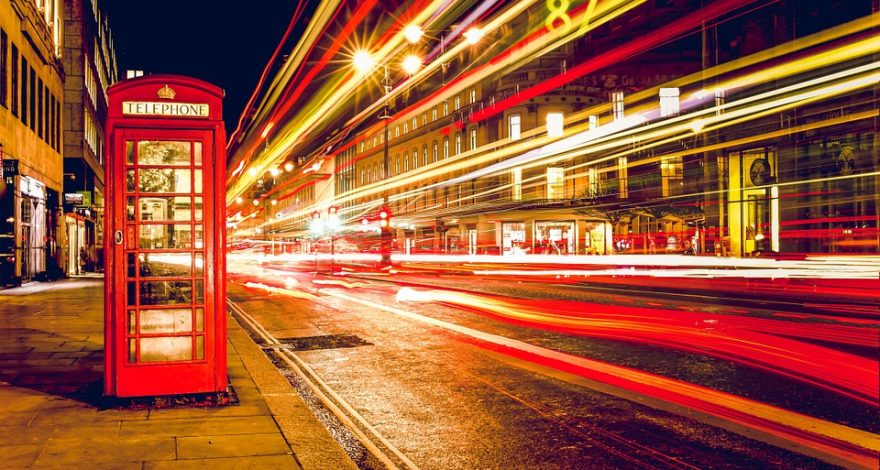 When it comes to localization, the term “English language” is a bit misleading. As you are no doubt aware, there isn’t really a single universal English language.

Many English words and phrases are singular to a particular area and would be as foreign to an English speaker from outside the region as words from Mandarin or Ewokese. On the flip side, there are some words that may be used in all English-speaking countries, but which have entirely different meanings depending on which of those countries you’re in.

As such, if you’re planning on expanding your business to one of these English-speaking locales, it’s important to employ the right language. You want the language to sound as natural as possible to the locals, but you also want to avoid mistakenly offending anyone. That’s where professional language services agencies come in.

As experts in localization and the intricacies and differences in English between countries (such as between the US and the UK, or the US and Australia) they can provide you with full-service solutions to bridge the gap and send the right message to your target audience.

Here are just a few examples of different types of English:

Just as food varies from region to region, so do the terms we use to describe it. For instance, in the US you see “cookies” on food packaging labels, while in the UK you may want to bill them as “biscuits,” or in Australia perhaps as “bikkies.” Calling them “biscuits” in the US would likely confuse customers, since there “biscuit” refers to a flaky, savory pastry more similar to what the British call a “scone.”

Even the title of this section would vary depending on which type of English you were going for. “Transportation,” as this overarching category of services is known in the US, is called “transport” in the UK.

What is known as a “truck” in US and Australian English is called a “lorry” in British English. And if that truck (or lorry) happens to be a pick-up, South Africans would call it a “bakkie.” With this in mind, marketers in the automotive industry would benefit from localizing everything from advertising materials to safety instruction manuals.

You know that game where players kick around a black and white ball and try to score goals against each other? What’s it called: “soccer” or “football”? Well, that depends on what country you find yourself in.

The Importance of Localization

The list goes on and on. We haven’t even touched on the differences in sayings and idioms in different types of English or the different units of measurement and formats for writing dates and times, all of which you must keep in mind if you are looking to communicate successfully with consumers in any of the various English-speaking countries.

These are the small details that can ultimately make or break your next international marketing campaign or product release.

A professional language services company, such as Accredited Language, staffs expert linguists who are familiar with such nuanced differences between countries and can help you successfully market products to a range of audiences, regardless of the industry and country.

Even if you are a native English speaker, that doesn’t mean you are fluent in all the different types of English! It’s best to turn to the professionals for your localization needs. Contact us today and learn how we can assist you in reaching a wider audience through professional translation and localization services.