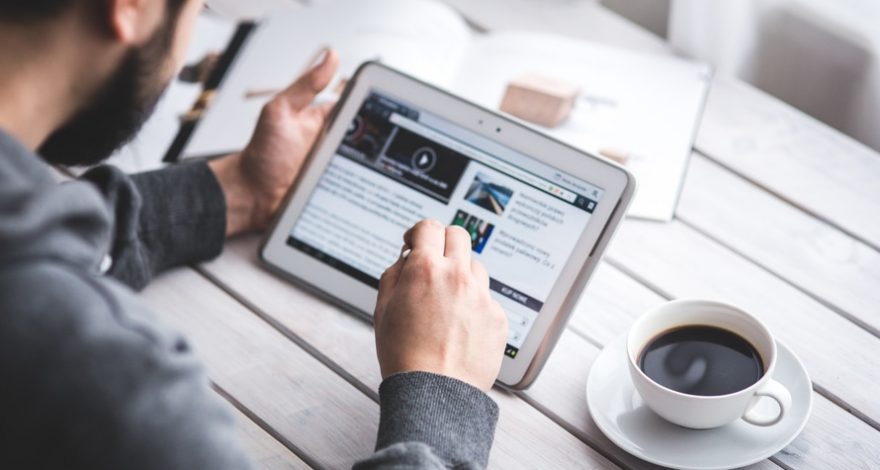 News Captions Needed for the Internet, Not Just TV

As the amount of video that online media outlets produce continues to increase, the demand for online closed captioning is also on the rise, especially when it comes to news coverage.

Television broadcaster CNN received a harsh reminder of this when a class action lawsuit was filed against them alleging that CNN.com discriminated against the deaf and hard of hearing community by not providing captioning for its online video content.

The California lawsuit, thought to be the first of its kind in the country (but certainly not the first action to demand captions), is a good reminder that the closed captioning that broadcasters are used to providing in TV format must also be adapted to the ever-more-popular Internet videos.

The California Case: Why Captions Are a Must

Technically, it is not yet mandatory for media broadcasters to provide news captions for online videos. Whether or not laws will be enacted to require captions on online content in the future remains to be seen. Depending on the final outcome, the California lawsuit could certainly be a step toward mandatory captions on the Internet.

According to the lawsuit brought against CNN, which was filed by the Greater Los Angeles Agency on Deafness (GLAD), the lack of captioning excludes the hard of hearing from accessing video news content on the website. GLAD had reportedly written numerous letters to CNN.com in an attempt to change the situation. The lawsuit, representatives say, was filed as a last resort.

In February 2013, the 9th circuit ruled that CNN had not intentionally discriminated against the deaf and hard of hearing community, thus dismissing the civil rights claim and presenting the news source with a partial win. The case, however, is not yet closed.

The larger question that now remains to be answered is whether websites are “places of public accommodation,” a ruling which could have an immediate and lasting impact on all online video content.

The lawsuit’s allegation of discrimination points to the most obvious reason why news captions should be instituted in online videos: not doing so prevents those with hearing disabilities from accessing the content.

Obviously, discrimination is an issue. But legal compliance isn’t the only reason to provide professional captions: media outlets can benefit from captions in their online news videos because it allows content to reach a broader and more diverse audience than it otherwise would.

The issue of captioning for Internet videos hasn’t often made major headlines. This is in part because Internet news videos simply weren’t a popular medium until relatively recently.

Taking action sooner rather than later to add closed captions to online news videos may be wise. If you’re interested in implementing closed captions on your online videos contact the professionals at Accredited Language today.