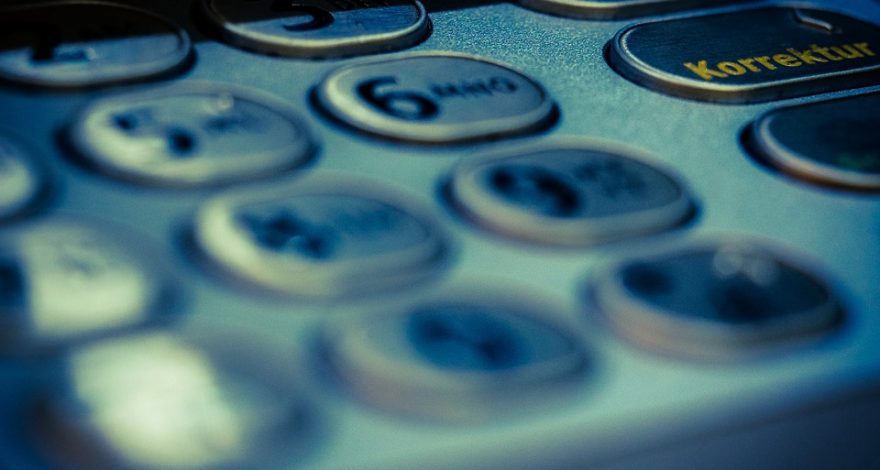 Would you feel comfortable using an ATM in a foreign language? Chances are you wouldn’t, so why would you expect your customers to?

With the serious nature of financial transactions, ATM users want to be sure of what they’re doing — faced with the choice of stumbling through menus in another language or skipping the transaction entirely, most customers will probably opt for the latter. That’s why the translation of ATM instructions and onscreen text into multiple languages is so important in making ATMs accessible.

ATMs can do a lot these days, allowing users to withdraw or deposit cash, top off their cellphone credit, pay bills, transfer money between accounts and even buy train tickets. So why shouldn’t they also allow users to perform these transactions in whatever language they are most comfortable with?

Where Are Multilingual ATMs Needed?

It is particularly important for ATMs to provide multiple language options in areas that have a multilingual population or that receive significant traffic from tourists. Especially if the ATM provides currency exchange information, a multilingual ATM will prove attractive to visitors from abroad.

In areas with multilingual populations, providing access to ATMs in the local languages is essential (and may even be required by law). Whether it’s a big city with large immigrant communities or a country that has two (or more) official languages, ATMs should be made equally accessible to all residents – and this means giving them the option to use the machines in their primary language.

In areas that tend to attract travelers and tourists, providing access to ATMs in multiple languages is a good way to stand out among nearby, competing ATMs. By enabling easier access to funds, you encourage customers to use your machine.

Some specific sites where multilingual ATMs would be especially useful include airports, train stations, bus depots, major shopping areas and even cruise ships – basically anywhere that is likely to receive heavy foot traffic from international visitors.

What Language Choices Should ATMs Offer?

In determining what languages to make an ATM available in, you must consider the primary languages spoken by local residents and/or tourists who tend to visit the area. If the ATM is to be located somewhere like Canada, where there is more than one official language, you definitely want to make the onscreen text available in each of those languages. In addition, if you know that the ATM is to be situated in an area that attracts a large number of Japanese tourists, it would be wise to make Japanese one of the language options that users can select on the home screen.

How to Translate the Onscreen Text into These Languages

Professional translation services like Accredited Language are the best option when you decide to translate an ATM’s onscreen text. We not only offer translators fluent in virtually any language you can think of, but also translators who are truly experts in their fields, in this case finance, and know all of the applicable terminology.

With a professional language services company as your one-stop answer to generating ATM onscreen text in all your desired languages, you can rest assured that you will be provided with consistent and accurate multilingual content.

How Else Can ATMs Been Made More Accessible?

Most ATMs allow users to listen to text spoken aloud as an alternative to reading it onscreen, often in order to serve customers with visual impairments. For this reason, financial institutions should also consider offering such audio options in multiple languages.

In these cases, using voice overs provided by a professional language services company such as Accredited Language would, again, be the way to go. At Accredited, we offer full-service support, providing everything from the translation of the script to the actual recording of audio files with skilled, native-speaking voice actors as well as post-production procedures.

Whether you’re a big international bank with locations across the globe or a local community bank located in an area that attracts a lot of tourists or that contains a multilingual population, you can benefit greatly by making your ATMs accessible to users in a variety of languages.

Instead of forcing your customers to struggle with the meaning of onscreen text in languages they are not familiar with, you can establish your ATMs as reliable sources of multilingual financial services. By doing so, customers are more likely to turn to your ATM machines no matter where they are, or what language they speak.

Keep your customers top of mind — contact Accredited Language to learn more about our professional translation and audio services.

Hello,we are nursing students working with the refugee population in Portland Oregon. We have been doing a research project that is focused on financial exclusion of refugees, with a focus of how to acquire them financial inclusion. I have a few questions if anyone has a moment.
1) Are there any plans to have a universal language ATM, as many populations are not large enough to warrant a bank adding the language to their ATM offerings.
2) Your website suggested that it may be required by law for the bank to have a particular language offered, how is this determined.
3)What is the cost for adding another language to the ATM?
We would appreciate any feedback you can give us at all.

Hi Amy,
We’re unaware of any current plans to implement universal language ATMs – it would be difficult to accomplish such a feat given the thousands of languages spoken around the world. In countries where there are more than one official language, such as Canada, it is often required by law for ATMs to feature all official languages. In terms of the cost for adding another language, it would depend firstly on contacting and working with the bank who supplies the ATM as well as a language service provider, such as Accredited Language, who would be able to provide a quote based on the amount of translation required and the number of languages. I hope this is helpful!

Thanks for the marvelous posting!