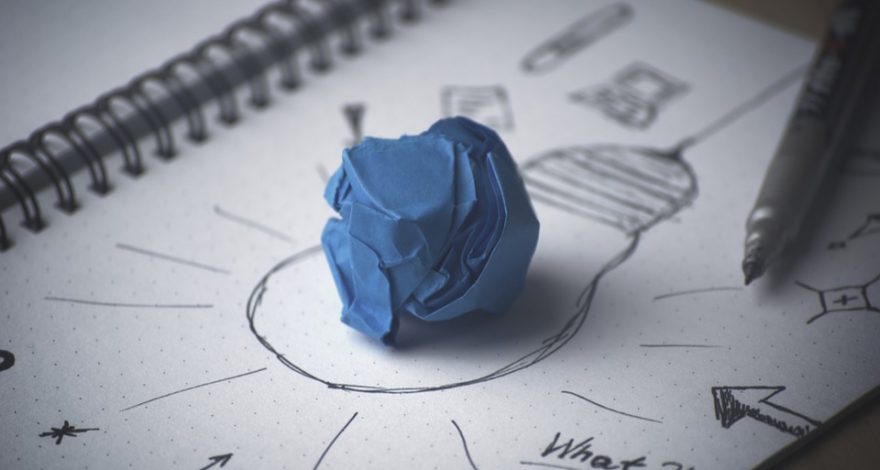 Why You Need Your Patent Translated

By: Alison On: August 18, 2016 In: Engineering & Construction, Translation Comments: 0
Share This!

Patent translation is a must for US businesses and inventors who want to broaden their target audience by marketing their products, services or ideas overseas.

By using professional patent translation services, you can be sure that your intellectual rights are protected both at home and internationally.

The Increasing Importance of Patents

The purpose of a patent is to prevent other people from unduly profiting from your invention, whether it’s the next great social networking idea or a new and improved take on the food processor.

In the US, patent law grants the patent holder the exclusive right to create, utilize and market his or her innovation for a certain amount of time. (Patents in the US, like most countries, have an expiration date.)

A lot has changed since then, but protection via patents is more important today than ever, thanks to the rapid-fire exchange of ideas and media that the internet has enabled.

If you have a great idea, it’s best to get it patented before you start discussing it on your blog!

It’s not only patents that are becoming increasingly important: patent translation is now essential for businesses looking to successfully reach audiences overseas.

If you market your product in foreign countries without a patent, you run the risk of someone appropriating your idea and marketing it as their own. With no patent, it will be hard to combat this legally, and you are likely to lose business due to the local competition.

With patent translation, you can establish patents in the countries where you want to market your product. This will protect your intellectual property, better enabling you to expand your marketing safely and securely.

Patent laws vary from one country to the next, but most will require you to provide translated patents in the country’s official language(s).

Obtaining patent translations in multiple languages is often necessary when seeking to secure a patent abroad. A business that has invested in multilingual patent translation may ultimately be able to securely establish its patented products in a greater number of markets, thereby reaching a greater audience of potential consumers.

Keep in mind that patent offices may require certified patent translations. Certified translation allows your patent to be submitted as a legal document to the various patent offices around the world, which is an important part of protecting intellectual property rights.

Share This!
Previous
Why Should You Translate Your Safety Manual?
Next
Why Bilingual Friends Don’t Count As Expert Translators
0 0 vote
Article Rating
Subscribe
Login
0 Comments
Inline Feedbacks
View all comments
3527