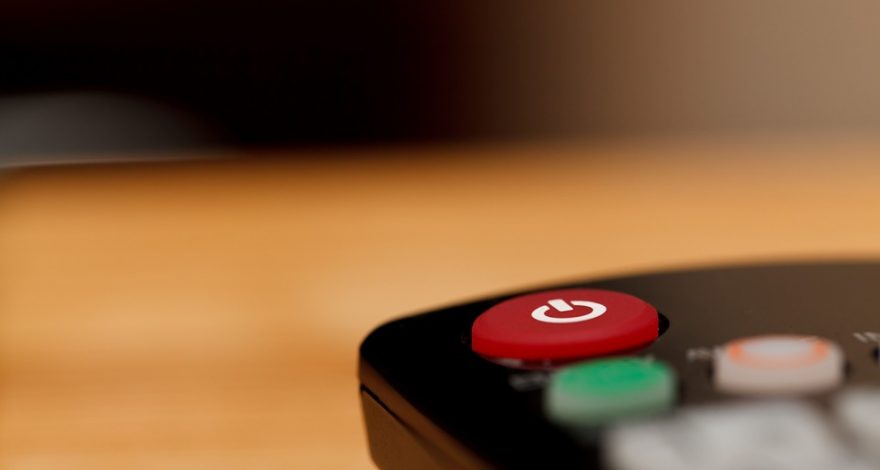 As Seen on TV: The Subtitling vs. Voiceover Debate

Localizing, importing, and re-versioning TV shows and movies is now more common than ever, which means the subtitling vs. voiceover debate is spending more time in the spotlight.

The decades-old disagreement over how best to adapt foreign-language media for domestic audiences is unlikely to subside any time soon.

Subtitling and voiceovers each offer distinct advantages, so most audience members find themselves favoring one method or the other.

In a subtitled movie or television show, the audience hears dialogue in the original language, while a translation appears on screen, usually at the bottom. Many foreign films brought to the United States use subtitling as a way to allow English-speaking audiences to follow the action.

Note that subtitles are similar, but not identical to captions (or closed captions), which are more commonly used as an aid for deaf and hard of hearing audiences and are more suited to live broadcasts, from the daily news to the Super Bowl.

One of the biggest strengths of subtitling in film and TV is that it preserves the original dialogue and narration, providing the viewer with a fully authentic experience. For many viewers, it’s important to hear the unique inflection, tone, and style of speech provided by the original actors.

Taking advantage of subtitles also means you won’t hear English while seeing the actor’s lips move in a completely different language — a weird sensation that can keep you from fully enjoying a film or show.

For these reasons, subtitling is often preferable in dramatic films, where the actors’ portrayal is of vital importance and the original voice and intonation are key to enjoying the film.

With voiceovers, the script is first translated and then re-recorded using voice actors in the new language.

Proponents of voiceovers often cite the benefit of not having to read subtitles in order to follow the story — these audiences tend to prefer hearing the dialogue in a language they understand, instead of having to keep up with the words constantly popping up on the screen.

As an added bonus, you won’t miss any dialogue if you have to look away from the screen, making those spilled popcorn moments a little less disappointing.

Voiceovers can also help avoid confusion when many characters speak at once. Subtitled scenes with rapid-fire dialogue can clutter a screen quickly, and sorting through the text is hard enough without also trying to figure out which line is spoken by which actor. Hearing the characters’ distinct voices helps keep you up to speed with the action and immersed in the story.

Voiceovers also usually work better in action-adventure or children’s movies and television shows, where the action on the scene is more important than the specific timbre of an actor’s voice.

Both voiceovers and subtitling have their pros and cons, so it’s impossible to say which one is “better” — it’s generally a matter of the audience’s preference. I personally prefer voiceovers, for example, but my boyfriend can’t stand the “his-mouth-is-doing-one-thing-but-I’m-hearing-another” effect, so he prefers subtitles.

In order to cater to the widest audience, it’s best to include both professional voiceover and subtitling options for viewers to choose from. Since DVDs and Blu-ray Discs have plenty of storage space, they often include options for both, and movie theaters are fully capable of housing either.

This may require more time and effort, but it’s good for your bottom line. By appealing to both camps in the subtitling vs. voiceover debate, television shows and movies reach a much wider audience, which can translate into additional sales of movie tickets and DVDs.

Whether you decide to go with subtitles, voiceovers, or both, Accredited Language has you covered. Contact us today for more information about our professional language services available in more than 200 languages and dialects.