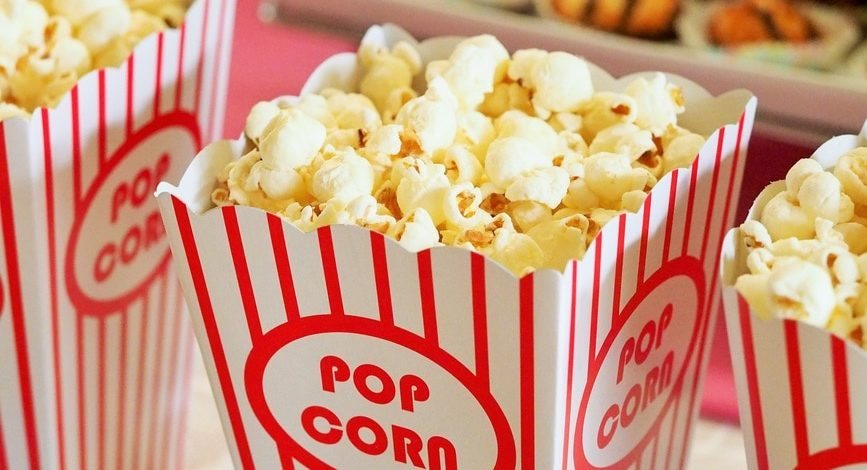 The Art of Doing Voiceovers: From Booth to Big Screen

Great voiceovers require a unique talent, and when a voiceover is done right, the results can create a performance that’s an instant classic.

Robin Williams’s stint as the Genie in Disney’s “Aladdin” is one fantastic example of what can be created when you combine great voiceover acting with skillful animation and a well-written character.

Read on to find out what makes other voiceover talents so good at what they do.

One of the major misconceptions when it comes to doing voiceovers is the assumption that just because you can make a funny voice, you can make it in the industry as a cartoon voiceover actor. This is definitely not true.

The process of doing voiceovers is often referred to as voiceover acting, and for good reason: voiceovers require some serious acting skills.

When recording a voiceover, it’s common to be sitting in a recording studio, speaking your lines into a microphone, without the benefit of other actors to play off of. It’s totally up to the person doing the voice over to convey emotions through his or her voice.

This ability to convey emotion through the voice is a characteristic possessed by many great actors, and anyone doing voice overs must take this skill to the next level. Even with great animation, a flat, emotionless voice over will make for a pretty dull character.

…But a Voiceover Is Very Different from Acting

Williams’s portrayal of the Genie is a great example of how a good actor can take his talents and amplify them when doing voiceovers — with great results. Just because Robin Williams had a knack for voiceovers, however, doesn’t mean every actor in Hollywood does.

A second misconception about doing voiceovers is that any actor can do good voiceovers.

While a funny voice can contribute to a good cartoon voiceover, cartoons are only one application for voiceovers. Everything from dubbing foreign language versions of films to the Ewokese language in Star Wars takes advantage of voice talent.

No matter the project, voiceovers require a certain style of speaking, whether it’s a narrator’s authoritative enunciation or a cartoon’s signature squeak.

Even good actors are not necessarily going to excel at doing voiceovers if they can’t muster up the proper tone and style to portray a character’s voice. The important thing is that the voice is distinct. Actress Kristen Bell’s evil-sounding voiceover as the anonymous narrator in “Gossip Girl” is a great example of a distinct voiceover that’s immediately recognizable.

Famous Voiceovers You May Know

Taking a look at some well-known voiceover roles is proof enough that voiceover jobs are not for every A-list star. In fact, many professional voiceover actors are totally unknown to the public, although it is becoming increasingly popular for film studios to try to snag big-name celebrities to star as the voices in their cartoon movies.

Some well-known voiceover actors include:

Other well-known voiceover talents include Seth McFarlane, Dan Castellaneta and Hank Azaria. McFarlane is the creator of “Family Guy” and voices four of the major characters on the television show (Peter, Brian, Stewie and Quagmire). Castellaneta and Azaria are both fixtures on “The Simpsons,” providing dozens of iconic voices apiece. The former’s repertoire includes Homer, Krusty the Clown and Mayor Quimby, while the latter brings us the voices of bartender Moe Szyslak, Chief Wiggum and Apu Nahasapeemapetilon, among many others.

Are you a voice talent? Register with our online voiceover roster today and start booking jobs in your area of expertise.

Need a voice talent? Search our database or contact us to learn how we can bring your project or video to life in any language.