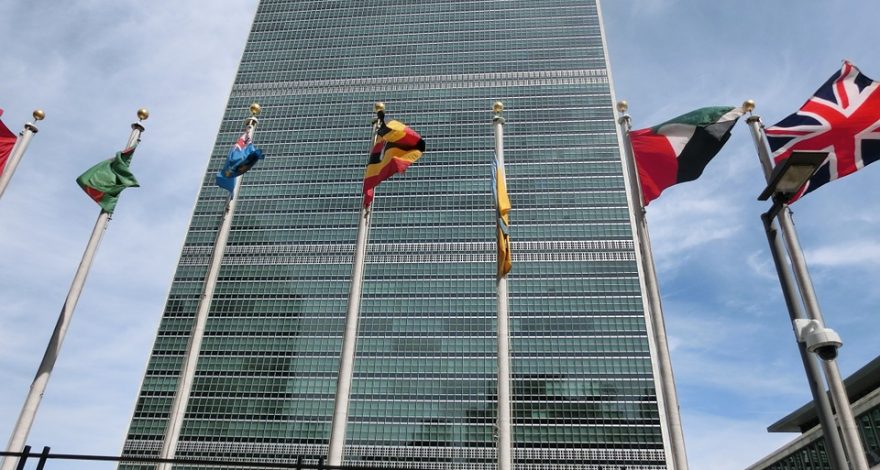 Hindi and the Quest for Official UN Language Status

Of the hundreds of languages in the world, only six have been recognized as official UN languages.

The first five — English, French, Spanish, Chinese and Russian — were part of the UN’s original charter and selected mostly for political reasons. Only the sixth, Arabic, was not a part of the original charter, and was added after extensive lobbying by Arabic-speaking member nations. Since then, other languages have been put forward for inclusion as the seventh official UN language, including Hindi.

Hindi is one of the many official languages of the Republic of India, and is spoken by more than 500 million people worldwide. Hindi is estimated to be among the top five largest languages in the world, according to the 2010 edition of the Nationalencyklopedin.

How Will Hindi Become Official?

If India wants Hindi to gain official status, a majority of the 192 UN member countries must agree to make the language official. India would have to do major political lobbying to gain any kind of support from the UN’s membership. Also, India would need to provide financial support for an estimated $14 million worth of translation and interpreting services.

The problem with this scenario is that the UN is already providing translation and interpreting services for six other languages. Also, Hindi as an official language is not fully supported within its own borders. The campaign is being resisted by southern Indian territories that speak another primary language, whose members see the Hindi proposal as political maneuvering.

What Will Happen if It Does?

As an official UN language, Hindi would become a language option whenever official documents, notices and meetings are released or held. Need for Hindi-capable translators would rise, and existing interpreting services employed by the UN and its members would have to expand to accommodate the new language requirement.

As a practical matter, however, it is hard to predict how much use Hindi would see as an official UN language. It’s been observed that, lately, most official UN communications are being released in English or French.

The true indicator of Hindi’s chances might not be how many people are speaking it worldwide, but how many countries will use it within the UN General Assembly’s circle. After all, it is these council members who will be reading the bulk of the translated documents and hearing the words spoken during council meetings.

If India cannot show the demand for Hindi within the organization, then the chances of Hindi becoming an official UN language may be rather slim.