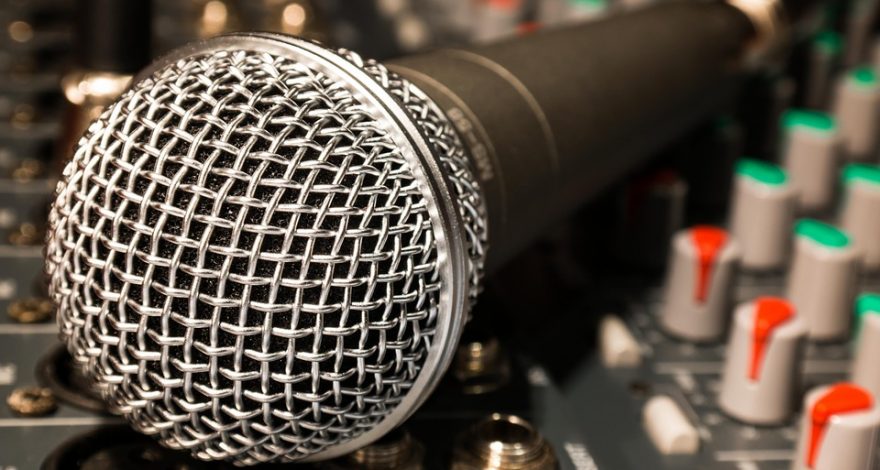 Why You Need to Find the Right Voice Talent

If you saw Captain America: Civil War in the US and thought that the actor playing Spider-Man had a great voice for the character, count yourself lucky. Reportedly, audiences who watched the Russian dubbed version of the movie took issue with the voice talent who was chosen to speak Spider-Man’s lines.

According to viewers, Spider-Man sounded like a 10-year-old boy instead of the teenager he is supposed to be. Their reaction – which includes a petition to replace the current voice actor – is a reminder to all businesses of the importance of choosing the right voice talent for their project.

The Wrong Voice Could Cause Your Message to Get Lost

Many people who viewed the Russian dubbed version of Captain America: Civil War are fans of the movie franchise and Marvel comics, so imagine their disappointment when Spider-Man sounded nothing like what they expected.

Yes, Spider-Man is a high school student, but there’s a vast difference between the voice of a young high school man and a preteen boy. As a result, viewers were taken out of the moment. Instead of being immersed in the fictional world of Marvel, audience members were jolted back into themselves.

Not only did this affect their overall enjoyment of the movie, but it also caused them to walk out of the theater remembering this jarring dubbing issue, rather than remembering the actual message of the film.

If you don’t want your own audience to miss the meaning of your video content, you need to choose the right voice talent, whether it’s for a voiceover or a dubbing. Otherwise, all your viewers will remember about your video is that the voice was all wrong.

A Bad Dub Could Alienate Your Audience

Another reason to avoid choosing the wrong voice talent is that you could lose the trust of your audience members and even alienate them from your brand.

Imagine you own a life insurance company and you are promoting your services via a commercial slot, which features a voiceover. The ideal voice talent here would be someone with a reassuring voice, someone who elicits trust (think of Allstate’s ads featuring Dennis Haysbert).

If, instead, you pick a voice talent that sounds like a teenage girl, you’re unlikely to appeal to your audience. Most people don’t associate a teenage girl with maturity and dependability, two things people definitely want in their life insurance. You may gain your audiences initial attention, but it won’t be for the reasons you want, and you certainly won’t gain your audience’s trust or see a good ROI.

How to Choose the Right Voice Talent

As you go through the process of deciding on the best voice talent for your voiceover or dubbing project, you’ll likely have several actors read a script. At that point, you and your team will listen to each voice before making a decision.

But one detail to remember is that just because you think you’ve found the right voice doesn’t mean your audience will agree. Most likely, the people who chose the Spider-Man voice for the Russian dubbed Captain America: Civil War thought they had the right person for the job.

Instead of making this decision yourself, get your target audience involved. Create a focus group consisting of people who fall into your target demographic, and then ask them which voice talent sounds right.

Perhaps if those in charge of choosing the Spider-Man voice had done this, the audience would have told them that he sounded too young. They then could have avoided having a petition started to change the voice talent, as well as the negative press over the Russian dubbed movie.

Choosing the best voice talent for your project is of utmost importance. Whether you’re making a video for educational purposes, entertainment, or business, you and your audience deserve a professional voiceover solution.

Search our online voice over database to find the ideal voice actor for your project or contact Accredited Language to learn how we can assist you.

I have to thank you for the efforts you have put in writing this site. I’m hoping to view the same high-grade content from you in the future as well. In fact, your creative writing abilities has inspired me to get my very own website now ;)|