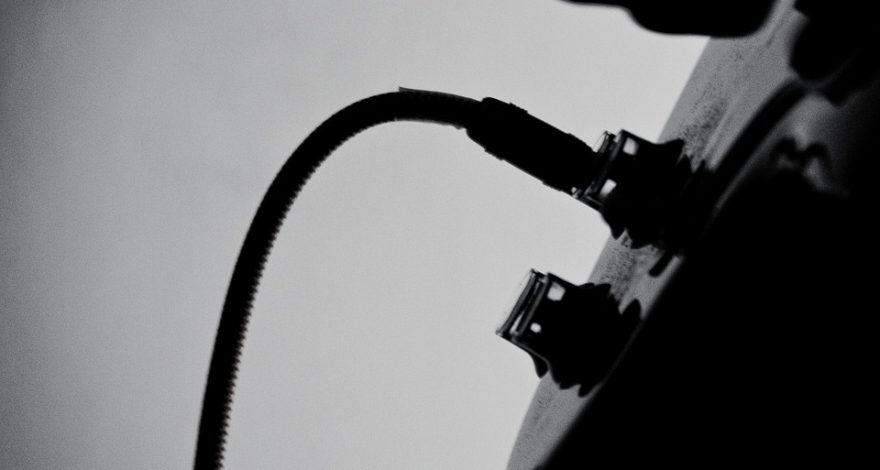 5 Secrets to Amp Up Your Conference Recording

Recording your conference is a great way to extend the value of your event, by making it accessible to those who couldn’t attend, and providing a recap for those who did. But if you don’t record the conference properly, you could end up with hours of silence or hours of useless noise — it’s your call on which is worse.

But fear not! We’ve got five handy tips that will help you capture your conference from start to finish, and they’re equally useful for an audience of 3 or 3,000.

Whether you set up your own equipment or enlist a professional conference service team to help you out, this advice will help you make sure your conference recording will be heard loud and clear, including that question from the guy in the back.

This sounds totally obvious, but it’s the most important step: Use microphones! No matter how good your speaking voice is, if you don’t have a quality microphone to speak into, you’ll never be heard.

If you don’t have recording equipment on hand, you can buy or rent conference recording gear, including microphones and amplifiers, for any conference or meeting. Depending on the size of the venue and the number of presenters, you might need multiple mics or more powerful amplifiers.

Thankfully, conference recording equipment is designed with this scalability in mind, so that you can hit just the right balance.

Okay, so you’ve got a microphone. Does it work? Once it’s in place, does it pick up voices properly?

If one mic won’t cover the space you need, you can add more to make up for it, or adjust seating arrangements. Either way, testing your equipment is a must so that you can address audio issues before they become problems.

Alternately, you can hire audio engineers to set up and test your equipment and then monitor your conference recording. They take care of technical concerns, such as ideal microphone numbers and placement.

For instance, would you have thought to position microphones away from sources of noise, like fans or air conditioners? It might not have occurred to you, but engineers get paid to keep these things in mind, so that you can focus on the conference itself.

Whatever solution works for you, you’ll be glad you took the time to test your gear. Spending fifteen minutes preparing is much better than delaying the conference (and your guests!) for an hour while you make corrections.

If you can arrange it, have speakers take turns speaking. You might be able to understand multiple speakers in a live setting, but on a recording, it’s much more difficult to make sense of what’s being said.

Naturally, not every conference will be able to have everyone speak one at a time, but whenever you can manage it, you should. This not only helps the recording, but it can help the conference as a whole — ideas are better shared when you can focus on one speaker, instead of trying to decipher several voices at once.

This might sound familiar to you: A panelist finishes his presentation, then opens up the floor to questions from the audience. Someone in the last row makes an insightful, nuanced observation, and the panelist responds by saying “Yeah, great point. Definitely.” On the recording, however, that great point sounds like it’s coming from Charlie Brown’s teacher, and the panelist’s response is totally unhelpful.

It doesn’t have to be this way! If the conference layout allows for it, consider reserving a microphone to pass to audience members so that their questions and comments can be recorded properly. This way, you don’t lose out on important context, and you don’t have to strain to hear what’s being asked.

If you can’t spare a mic for the audience, there’s still hope. Instruct your panelists to summarize the questions or comments made before responding to them. You might not get the exact wording, but you avoid confusion and wasted time.

Identify your speakers! Sometimes it’s easy to tell who’s speaking on a recording. Whether it’s a distinctive voice or certain patterns of speech, you know immediately that Roger from Sales is giving a presentation. Chances are, though, most of the audience doesn’t know who Roger is.

The simple fix? Ask each speaker — whether they’re hosting a panel or asking a question — to state their first and last name before they begin. This gives you a handy reference point for each person’s voice and helps you differentiate between similar-sounding presenters.

If your conference format doesn’t allow for speakers identifying themselves on the recording, you can assign someone to monitor who’s speaking at any given time, and take notes.

Scheduled speakers should be easy enough to identify, and Q&A participants can be filled in after the panel concludes. This also provides you with an opportunity to clarify how speakers’ names are spelled, to eliminate confusion when you get the conference transcribed.

An alternative to the “Who Was That?” conundrum is to record your conference on video, either in place of an audio recording or in addition to it. You still might find it useful to have speakers identify themselves, but if they don’t, it’s much easier to put a name to a face, instead of just a voice.

Whether you stick to just audio or supplement it with video, following these tips will put you on the fast track to a great conference recording. And to get the help you need to make it all come together seamlessly, make sure you work with a professional provider like Accredited Language. We are your one-stop shop for everything from conference audio equipment rentals and the audio engineers to back it up, to professional translators, interpreters, and transcription services.

For professional conference services, contact Accredited Language to learn more about how we can assist you.