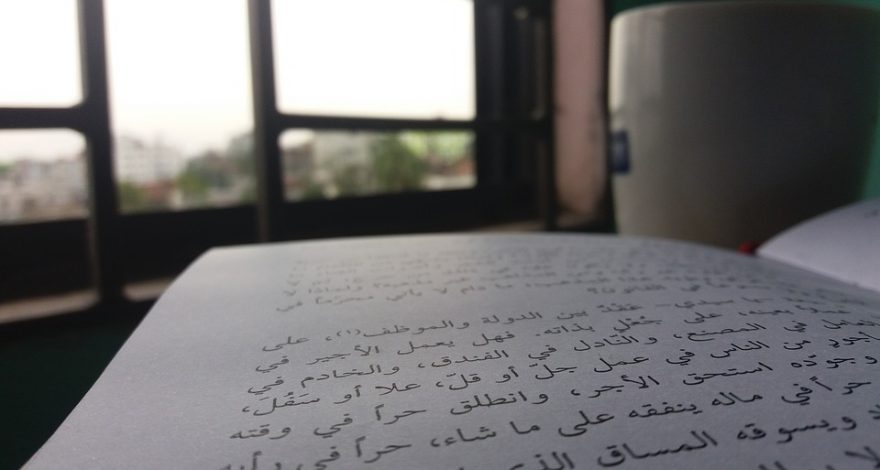 Transliteration involves rendering a language from one writing system to another. Though it sounds similar to translation, they are two different processes with very different goals.

Here’s a look at what transliteration is and why it’s used.

Transliteration is utilized when a word or phrase must be conveyed in a language with a different writing system. Think of writing words in Russian or Japanese (which originally use Cyrillic and Kanji, respectively) by using Latin letters.

Keep in mind that transliteration doesn’t really render the words in a new language — just a new format. (I.e. transliteration does not change a Russian sentence into an English sentence, but instead it switches the Cyrillic symbols for Latin ones.)

For example, when you go to a Chinese restaurant, the menu might feature Chinese characters that you don’t understand. When those characters are transliterated, they approximate the Chinese word’s pronunciation using Latin letters. If you can’t read or speak Chinese, you still won’t understand the transliterated language. Only when that Chinese word on the menu is translated into English will you be able to comprehend it.

For instance, let’s take the Chinese word 面条. If you just wanted 面条 transliterated it would be mein (as in the Chinese menu item lo mein). Mein does not tell you what the original word means in English, but it does help you pronounce it the way a Chinese speaker would. If you wanted to translate the word it would be noodles.

One detail to note when it comes to transliteration: While many words have standard spelling when transliterated, proper nouns often end up being spelled differently. For instance, you’ll find that Muhammad can be spelled several ways, with Mahomet, Mohamed, and Mohammad being a few common spelling variants.

What are the differences between transliteration and translation?

Many people assume transliteration is equivalent to translation. However, there are some important distinctions.

Translation allows words in one language to be understood by those who speak another language. Essentially, translation of a foreign word involves interpreting its meaning.

Transliteration, on the other hand, makes a language a little more accessible to people who are unfamiliar with that language’s alphabet. Transliteration focuses more on pronunciation than meaning, which is especially useful when discussing foreign people, places, and cultures.

Therefore, if you need to read text in another language, and are more interested in pronouncing it than understanding it, you need transliteration. But if you want to know what it means, you need translation services.

When is transliteration used?

Transliteration is more prevalent than you may have realized. Whenever you read about international news, you should be thankful for transliteration! We’re guessing most people would be rather confused if news articles were peppered with references to 京, الدولة الإسلامية في العراق والشام, or Мосва instead of their Latin-alphabet equivalents: Beijing, ISIS or ISIL, and Moscow.

Restaurant menus, as mentioned above, are also common places where transliteration is also used. Additional places include libraries where transliteration allows people to perform searches for content in different writing systems; the academic world especially in research papers; and in our everyday language. Words like karate (Japanese) and pajamas (Urdu) were borrowed by the English language and transliterated from their original text into the Latin alphabet.

Clearly, there is often a need for transliteration of a language, either in tandem with, or in place of, translation. Whether you need transliteration or translation services (or both!), it’s important to get help from a professional language service provider.

At Accredited, we have more than 35 years of experience in the language industry making us a premier source of language support. Our translators are well-versed in not only the source and target languages, but also the industries in which they work.

Still confused about the differences? Let us know in the comments below!

Speak to a representative today about our transliteration services.

Thank you, for this!

The difference between translation and transliteration has been explained very cogently. Thanks you!

Thanks a bunch sir…..pls am actually writing a project on this particular transliteration usage and prospects, how may I get more references like the one you’ve provided?

Even i am also working on that project….. provide some references if you got any.

Not adequate. if you can have examples to illustrate the distinction, that would be better.

Great job! Can you please give some examples of transliterated documents or words?
Thank you so much.
Calvin

So mizu is japanese for water. So mizu is considered a transliteration,right?