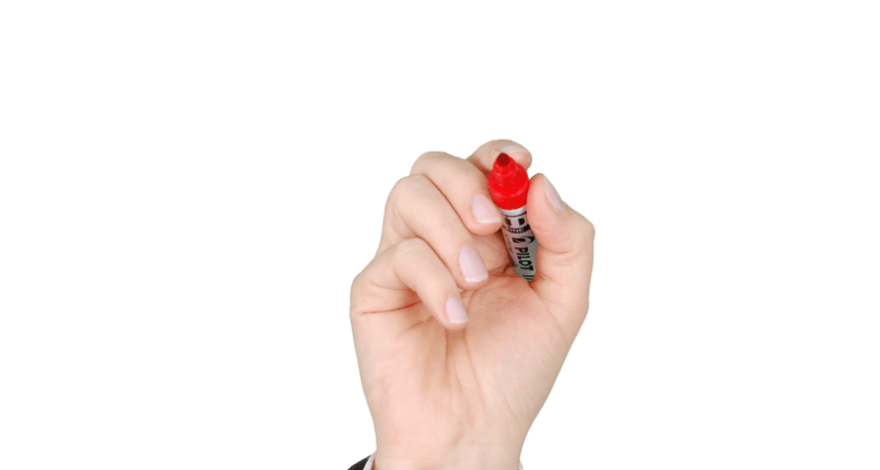 Why Proofreading Matters in Professional Translation

Careful proofreading not only allows for small typos and minor grammatical errors to be fixed, but also helps prevent major mistakes from slipping through the cracks.

Otherwise, the translation could result in a serious faux pas – a lesson that both the Vatican and the South Korean government learned the hard way.

South Korea was forced to temporarily withdraw a bill from parliament in early May of 2011 that would have ratified a trade agreement with the United States. The reason was not last-minute haggling over details but some translation errors that still had to be hashed out.

Translation errors stalled the agreement and served as a major source of embarrassment for South Korea’s trade ministry, calling up memories of a similar incident: previously, a free trade agreement between South Korea and the EU was also delayed after some 200 translation errors were found in the Korean text.

Delaying important government agreements that impact the economies of several nations because of poor (or nonexistent?) proofreading is bad enough, but some translation errors have also called into question the ideology of an entire belief system – that of the Catholic Church.

In early April 2011, the Vatican released a catechism companion. Known as “YouCat: Youth Catechism of the Catholic Church,” it covered the core church teachings and was created for distribution at the 2011 World Youth Day in Madrid.

Many translations of “YouCat” ended up being so riddled with translation errors that a special working group had to be created to find and fix all the errors. The Italian version, for instance, mistranslated a statement on contraception, suggesting that the church sanctions contraception — an apparent reversal of a long-standing policy.

Like South Korea, this wasn’t the Vatican’s first flub. In November 2010, a translation improperly relayed comments Pope Benedict XVI made about artificial contraception.

And more recently, in October 2014, the Italian word “valutando” was mistranslated as “valuing” instead of “evaluating” — a mistranslation that stirred quite the controversy, as the topic of discussion was the Church’s stance on homosexuality.

Given the examples above, the importance of professional proofreading after translation should be apparent.

Full-service translation companies like Accredited Language offer proofreading services along with the translations they perform. This minimizes the impact of typos, inaccurate phrasing and other translation errors. While no translation can ever be guaranteed to be perfect, proofreading goes a long way toward preventing the worst offenders.

The important thing is to catch these mistakes before they are made public and result in delays, inconvenience and general embarrassment. That’s why professional proofreading of translation – no matter how great the translator – is always recommended.