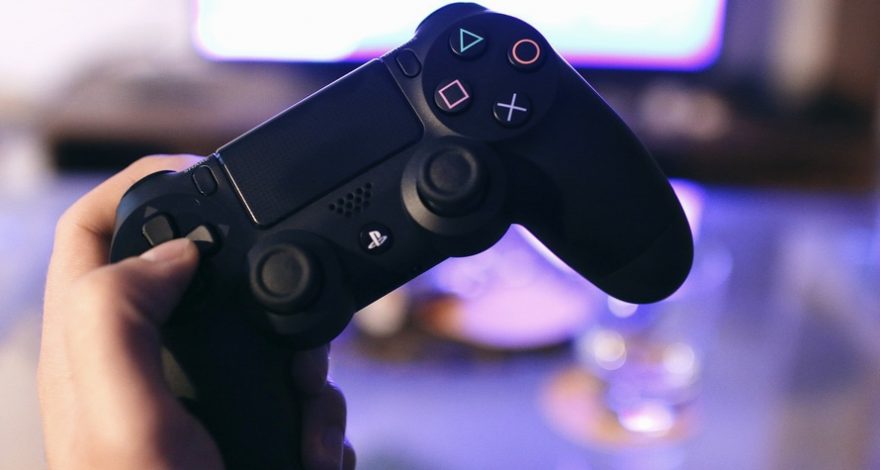 In today’s video game market, most of the major releases contain a great deal of spoken dialogue. Sometimes this is limited to cut-scenes and cinematics, but increasingly games give even the most minor characters at least a line or two of incidental voiceover.

When it comes time to localize the game for another market, all that voice work has be localized as well. The question is: how should it be presented?

Just like in movies and television shows, subtitling in a video game displays translated text along the bottom (or top) of the screen, while the characters on screen speak in their original language. Players then read along with the subs while the scene plays out.

One of the advantages of subtitles is the ability to hear the original voice actors. Even if you don’t understand the language, it’s usually easy enough to recognize tone and inflection, and match them to the words printed on screen.

For many gamers, reading subs produces a more immersive experience, as the player is actively engaged with the story, instead of passively listening.

What’s more, since there’s no need to record new dialogue, the localization team can devote more time to polishing the script, and make last-minute improvements without requiring mountains of extra work for the coders (not to mention the voice actors!).

Get Into the Action With Dubbing

When dubbing, the original audio is replaced with new recordings of the translated script. This allows gamers to experience the localized game in the same fashion as the original audience – listening as they play.

The major advantage here is illustrated most vividly in action games. When there’s a lot happening on the screen, and the player must react to in-game speech, it can be enormously distracting to have to read that text, taking her eye off the potentially lethal threats she’s trying to avoid.

If the game is dubbed, however, a shouted warning will be immediately recognizable, avoiding frustration and enhancing the gameplay experience.

So Which Is Better?

There’s no one “right” answer for how to localize game speech, and much of it comes down to individual player preference. Some gamers prefer dubbing, others prefer subtitling, and still others are largely indifferent, as long as it’s a high-quality script.

Fortunately, dubbing vs. subtitling doesn’t have to be an either/or proposition. Thanks to larger storage formats such as Blu-ray, games can easily store data for both subtitles and dub tracks, giving the player the option to play the game the way he prefers.

This involves more work for the localization team, but the payoff is the ability to please more of your audience more of the time.

Whether you opt for subtitles, voice overs, or both, Accredited Language has you covered. With more than 35 years of experience, we are the premier source of language support. We offer subtitles and dubs in more than 200+ languages and dialects. And because we’re a full-service language provider, we can localize content and also provide translations for any marketing materials.

Both plays a vital role in industry. Its actually based on the perspective of the people. No a days subtitling is highly preferred to dubbing. Because the nature and originality of the movie remains same and we can experience the originality of the game.