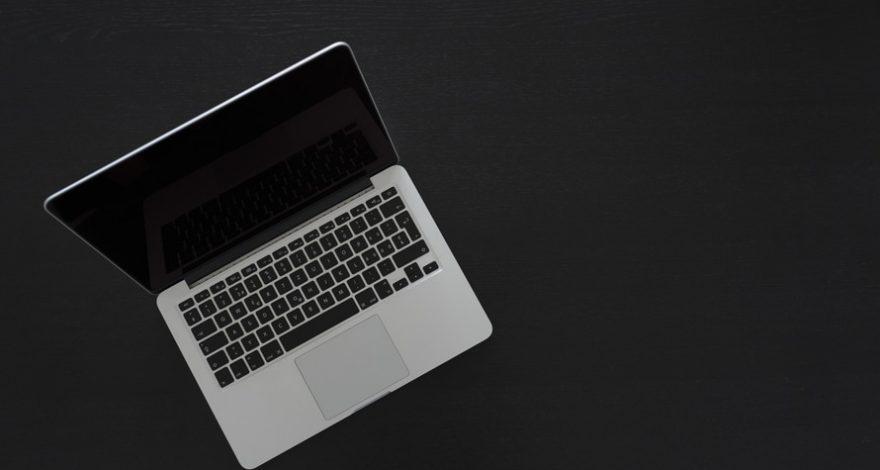 Languages on the Internet Changing with the Times

By: Alison On: August 9, 2018 In: Languages, Technology, Translation Comments: 0
Share This!

With more people than ever before accessing the internet, the languages we see used on websites are starting to change.

According to the Statista, the three languages most commonly found on the internet as of 2018 are English, German, and Russian. Other languages in the top ten, from number four to ten, include Spanish, French, Japanese, Portuguese, Italian, Persian, and Chinese.

Over the past few years we’ve already seen changes in this list as certain languages like Russian become more dominant and others like Korean lose ground. No doubt as we move forward and the world continues to become more globalized, we will see even more changes to this list of internet languages.

The question remains what exactly will these changes amount to – and what will they mean for marketers down the road?

Although it’s difficult to pinpoint just which languages will reign supreme in the future, there are some trends that can help predict basic rankings. English and Spanish are among the fastest-growing languages world-wide, for instance, while new educational measures in the US and Europe are boosting knowledge of languages like Arabic and Chinese.

It’s also important to note the changing status of languages based on geography. For instance, Spanish is increasingly important in the United States. This is due not only to increased numbers of Spanish-speaking immigrants over the past decades, but also to increased American acknowledgement of the Spanish language’s significance within the country. As a result, many websites of US-based companies and even government services are now available in Spanish.

Additionally, we’re seeing a dramatic increase in the number of internet users in India. In fact, India’s smartphone market is currently growing at a rate faster than anywhere else in the world. If this trend continues, it is predicted that by 2021 India will have 1.37 billion mobile subscribers. It stands to reason that global marketers, especially those interested in mobile marketing in India, will start to translate their content accordingly.

Increased Translation of Languages on the Internet

What sets the internet apart from any other type of media is that it serves as a global forum allowing people all over the world to contribute. As internet technology becomes more widespread and a greater number of people have access to the internet, more and more websites will seek to reach out to this increasingly varied pool of users.

Consequences of Changes in Web Languages

The future changes in languages used on the internet will permit a wider group of people than ever before to participate in the online marketplace.

One danger of this increased interest in web translation is that website owners, thinking that internet language is generally not formal or complicated, will turn to automated computer translations for their websites. Although it’s true that translating a website is less complicated than translation of legal or medical documents, using automated translation is still a huge mistake.

Not only is automated translation largely unable to capture linguistic nuances — like idioms — it almost always results in confusing or downright unintelligible translation errors – even for the simplest phrases. Moving forward, its important that companies take the time to not only translate, but also localize their websites.

Future translation of languages on the web offers the wonderful possibility of opening the internet up to a greater number of people than ever before, but it won’t make a difference if the translations are impossible to understand. To ensure that your content is translated and localized effectively, you need to enlist the aid of a professional language services company such as Accredited Language. We not only have translators with in-depth industry knowledge, but also offer services in localization and transcreation. With Accredited Language, your website will be customized to reach your target audience, no matter what language they speak.

Contact Accredited Language Services to find out how we can help you reach a wider, multilingual audience through website translation and localization.

Share This!
Previous
Top 10 Languages Used on the Internet
Next
Globalization vs. Localization: What are the Differences?
0 0 vote
Article Rating
Subscribe
Login
0 Comments
Inline Feedbacks
View all comments
4160