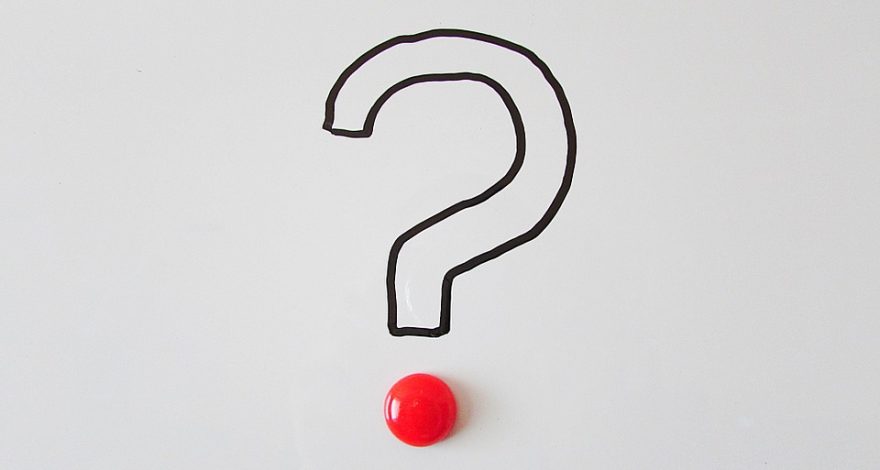 Quote Me On This: How Language Affects Punctuation

As translators work to bring text from one language to another, one seemingly-small matter makes a big difference: punctuation.

You might think that there’s nothing to it – just stick the commas and the quotation marks where they’re supposed to go, right? But as with most aspects of translation, punctuation is not as simple as you might think.

Punctuation by the Numbers

Let’s look at the translation of financial documents, for example. By their very nature, these sorts of projects involve a whole lot of numbers, many of them quite large (even if they tend to be in tiny print). And if exchange rates aren’t involved, you might think that numbers don’t need much, if any translation – and you’d be mostly right. Spend any amount of time with European bank statements, however, and you’ll quickly notice that they do things a little differently across the pond.

First off, most European languages – Spanish, French, German, Italian, Portuguese, among many others – use commas as a decimal separator instead of the period used in the US. And where the US uses a comma to separate thousands, millions and so on, other languages use a period for the same purpose, or sometimes a single space ($3 000 000,00).

As an added note, many punctuation marks in French (including colons, exclamation points, currency marks and quotation marks) are set off by a space – specifically, a non-breaking space, so that a Euro-sign (€), for example, doesn’t get stranded at the end of a line.

One of the most widely-varied types of punctuation across languages is the convention for how to present quotes. If you’ve never studied another language, you might not have encountered the various types of symbols used around the world. Or if your foreign-language studies were anything like mine, you probably had some trouble adjusting to the new language’s system.

Let’s start with French. Instead of the floating-comma-esque marks used in English to denote speech, French uses a pair of outward-pointing, sideways chevrons to surround their quotes. They’re called “guillemets,” and as mentioned before, they need a little space from the words they enclose: « Like so! »

Several other languages use guillemets as well, though most don’t require the extra space. Arabic, Greek, Italian and Ukrainian make use of them, to name a few, and while European Portuguese still often uses guillemets, quotation marks are seen more and more frequently — Brazilian Portuguese has switched to quotation marks almost entirely. Dutch also uses guillemets, but they point inward instead of out, »like this«.

Even the US-standard quotation mark is not immune to variation. German, for instance, often opens a quote with a mark at the bottom of a line of text, and both opening and closing marks face the opposite way from what folks in the States are used to: A German quote will therefore „look like this“. Croatian and Polish use that same lower opening mark, „but the closing mark faces the same direction”.

And then there’s Spanish, which gave me a bit of a hard time while I was studying it. Spanish will sometimes use US-style quotation marks, and sometimes unspaced guillemets. Still other times, a long dash (usually an em-dash) will denote a new speaker, but – and this is what I found so tricky – there’s no matching closing mark.

Making up for the confusion I felt while learning Spanish quotes, the language provides a very helpful system for questions and exclamations. As you may know, in Spanish, ¡you set off exclamations with an upside-down exclamation mark at the beginning! Questions work the same way — ¿isn’t that helpful? It’s a handy way to tell exactly where in a sentence a bit of emphasis or inquiry belongs.

And speaking of questions, not every language uses the same punctuation mark for interrogation. Take Greek, for instance. Instead of the familiar shepherd’s-crook-above-a-dot mark, Greek uses a semicolon (set off by a space, like French) to indicate questions.

As you can see, professional translators have a lot more to think about than just the words they work with – they also need to know the proper punctuation for each language they use!

If you require professional translation services, contact Accredited Language today for on-time, on-budget translations you can trust. We offer translation services in 200+ language and dialects and are well-versed in multiple industries including financial, technical, medical, agricultural, business, and marketing.