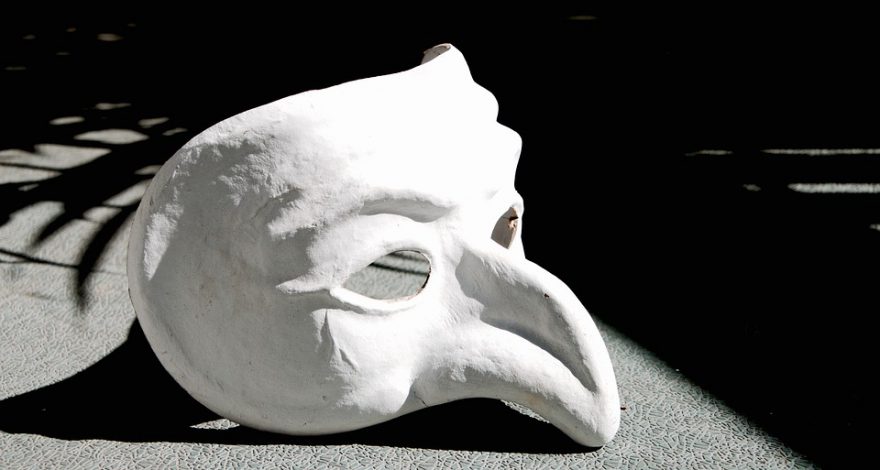 The Secrets to Acting with an Accent

We see big Hollywood stars acting with an accent all the time, yet we rarely realize the amount of work that goes into getting an American actress to speak a few lines of perfectly accented French or instructing a born-and-bred New Yorker to deliver all of his lines with a flawless southern accent.

Actors from all over the world are often required to master an accent or dialect, both on the silver screen and when playing a character with an accent on television. It might not seem complicated, but it can take a lot of preparation to get an accent just right.

So just how do Hollywood stars prepare for a part that requires acting with an accent?

The Silver Screen’s Guide to Acting with an Accent

Professional dialect coaches are the silver screen’s secret to acting with an accent. Brad Pitt used one to master the Tennessee twang of his “Inglourious Basterds” character while Matt Damon underwent similar training when preparing for his role as a South African rugby player in “Invictus.”

A 2009 New Yorker article went behind the scenes to find out just what a dialect coach does. Following the work of professional dialect coach Tim Monich, who has coached Matt Damon, Brad Pitt and Hilary Swank, among others, the article reveals just how much time and effort goes into acting with an accent.

Most dialect coaches do more than simply coach an actor into acting with an accent. In addition to teaching accents as a dialect coach, some also work as a language coach, helping an actor master lines in a foreign language. Of course, some bilingual celebrities don’t need a language coach to convincingly become their characters.

Dialect coaches may also help actors to deliver their lines convincingly in accordance with certain details called for in the script. If a character is supposed to be suffering from an illness, for example, this should be reflected in the way in which he delivers his line.

Whether a language coach has the job of teaching a New York actor to speak like Shakespeare for a Broadway play, or instructing a French actor to deliver his lines in flawless English for a Hollywood blockbuster, the ultimate goal is to ensure that the actor’s speech recedes to the background.

That might sound bizarre given all of the work both actor and coach put into mastering an accent or language. However, the point is for the actor to sound so natural and authentic that the audience doesn’t focus on the accent, but on the performance itself.

Despite the best work of actors and dialect coaches, sometimes a production requires the use of voice over techniques to provide a foreign language or accent that’s truly authentic.

In such cases, companies like Accredited Language Services, which offers expert voice over talent in more than 200 languages, provide authentic accents and foreign languages in voice over by contracting with native, lifelong speakers.

Expert voice over production ensures that the audience’s focus remains on the production — not the actor’s accent.

Contact us to learn more about our voice over services, or search our voice directory today to find the perfect voice talent for your next project.

Share This!
Previous
Why Your Online Business Should Be Marketing to China
Next
How to Speak Your Customer’s Language
accented voiceover, accents, foreign accents
0 0 vote
Article Rating
Subscribe
Login
0 Comments
Inline Feedbacks
View all comments
6064