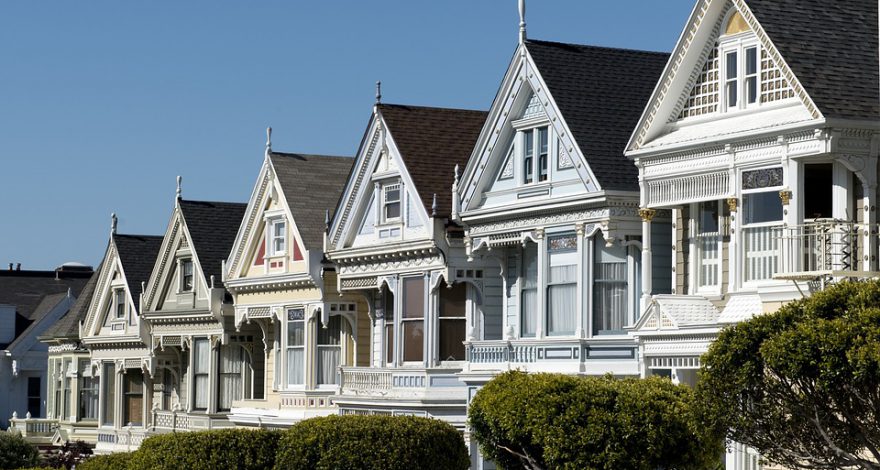 How to Speak Your Customer’s Language

By: Kaytie On: December 6, 2017 In: Advertising & Marketing, Languages, Translation Comments: 0
Share This!

According to the 2015 US Census Bureau report, there are at least 350 languages spoken in households across the United States.

For businesses, one of the most important aspects of communicating with customers is literally being able to talk with them – that’s why professional translation services are crucial to businesses with diverse customer bases.

Even if your customers speak enough English to understand your message, you’ll make even more sales by reaching out in their native language.

“If I am selling to you, I speak your language. If I am buying, dann müssen sie Deutsch sprechen.”

This quote was famously stated by former West German chancellor Willy Brandt. The second half of the phrase translates to, “then you must speak German.”

Brandt made an excellent point. In order to make your clients comfortable and instill trust, it’s best to speak their language.

There’s even a bit of science behind this — people tend to think more logically when working in a foreign language, and most sales depend on customers thinking emotionally instead of frugally.

Brandt’s point is also proved by polling. As mentioned in a previous post regarding the Hispanic market, more than half of Spanish-dominant Hispanics feel “much more loyal to companies that show appreciation of our culture by advertising in Spanish,” and testing shows that Spanish-language commercials increases ad-recall by up to 30 percent among US Hispanics.

Such statistics demonstrate the importance of analyzing your customer base and using the right languages in your advertisements.

Understanding the US Population

According to the Census Bureau, approximately 20 percent of the US population (60,361,574 people) ages 5 and up speak a language other than English at home; of this 20 percent, just over half of these people speak English “very well.” The average is even lower for native speakers of Korean, Chinese, and Vietnamese; less than half of this population speaks English “very well.”

Spanish speakers dominate the population which does not speak English at home, with 37.5 million people. That’s 62 percent — the language with the second-highest amount of speakers is Chinese, with 2.8 million people (just 4.8 percent).

Still, these numbers don’t mean that every company should just expand their Spanish marketing materials and stop there. In fact, depending on a business’s location and client base, it may not make sense to translate your materials into Spanish at all. There are plenty of unexpected language hot spots in the US; perhaps your client base has a large Arabic, French, or Tagalog-speaking population instead.

Again, research your area to find out whether you should translate your restaurant’s menu or have brochures available in multiple languages. If your business is based in one of these states, chances are it’s a good idea:

If you’re in a major city, it’s particularly imperative that you advertise in more than one language. New York, LA, and Chicago all have extremely diverse populations. In fact, in New York City alone more than one third of the population (38% of those 5 years and over) speaks a language other than English at home, and almost 200 different languages are spoken.

Unsurprisingly, Spanish is the most common, followed by Chinese, Russian, and other Indic languages. But don’t be fooled into thinking that the less commonly spoken languages don’t command a hefty number of speakers. Bengali, for example, which is one of the smallest language groups found in NYC, still has over 100,000 speakers.

As Willy Brandt said, “If I’m selling to you, I speak your language.”

If your business is situated in a culturally diverse area, make the effort to reach out to all of your customers. Professional translation services like Accredited Language can make all the difference in your marketing campaign.