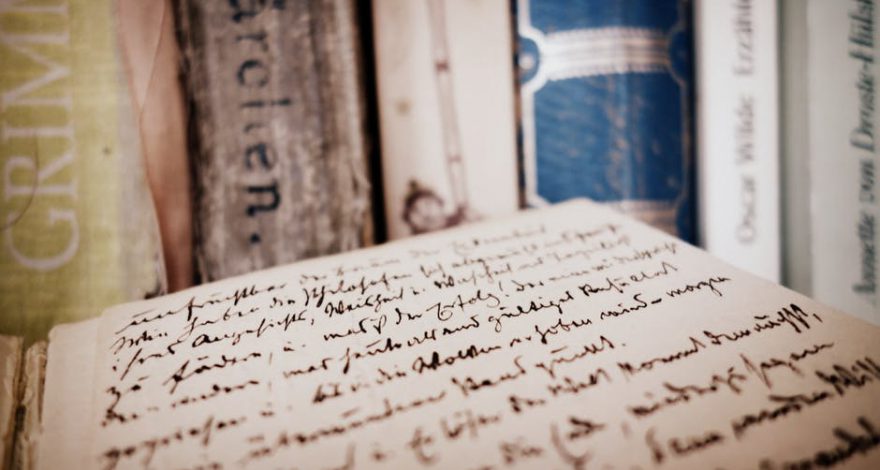 5 of History’s Most Famous Translations

Generally speaking, the most famous translations are also the most influential, having triggered visible changes in the workings and perception of the world.

Translation throughout history has offered individuals not just a chance to interact with disparate peoples and cultures, but to see and interpret their environment in a different way.

Listed below are five of the most significant translations that history has given us so far:

Mark Twain is a renowned literary figure, and his books have been translated into numerous languages for readers all over the world to enjoy. But interestingly enough, perhaps the most famous translation of one of Mark Twain’s works was done by Twain himself.

Twain undertook this translation effort in order to prove the unreliability of a direct back-translation. Back-translation is a method in which a work that has already been translated into a foreign language is translated back into its original language, using the foreign-language document as source material.

Twain took the French version of one of his stories — “The Celebrated Jumping Frog of Calaveras County” — and translated it word for word back into English. He published the original English and French versions along with the notorious back translation in one edition, named “The Jumping Frog: in English, then in French, and then Clawed Back into a Civilized Language Once More by Patient, Unremunerated Toil.”

Mark Twain’s take on translation was certainly tongue-in-cheek. But notable translations such as his have had real and lasting consequences, and have shaped the society we live in today. And beyond anything else, his translation clearly points to the necessity of localization when translating copy with a linguistic flair.

After a long war between the Egyptians and the Hittites in the 13th century BCE, the two parties signed a peace agreement known as the Treaty of Kadesh. In addition to being the first known diplomatic agreement in the region — and the oldest surviving written treaty — it is also the first such bilingual legal document in the world.

The treaty was recorded in both Egypt and in the Hittite empire; the former inscribed in hieroglyphics, and the latter written on baked clay tablets. It is interesting to note that even in ancient times, translations were not wholly literal. The Hittite version of the treaty was somewhat evasive in wording, while the Egyptian version was blunt and direct — an issue in legal translation that continues to cause problems today.

The translation of the Qur’an is a sensitive issue for most Islamic scholars. Despite its translation into more than a hundred languages, it is argued that the Qur’an is inviolable and should not be reproduced in languages other than its original form of Arabic.

But there is a need for Muslims all over the world to be able to understand and study the Qur’an. Therefore, translated versions of the text are called “interpretations,” and are not considered to be as holy as the original Arabic version.

At its core, translation is a medium for communication. And like any other medium, it is subject to tampering, filtering, and editing by the translator. An historic example of this is the translation of Indian sutras by Buddhist monks into Chinese in the 2nd century CE.

The monks had modified the message of the original sutras to reflect desirable elements of Chinese culture such as filial piety. This localization effort made the religion more appealing to the monks’ countrymen, and increased Buddhism’s popularity with the Chinese people. Today, it’s estimated that there are more than 100 million practicing Buddhists in China.

One of the oldest religious texts known to man, the Bible has been translated into more than 450 different languages.

The Bible’s original version was written mostly in Hebrew. It was first translated into Greek by a collection of 72 Jewish scholars, and thereafter known as the Septuagint.

In the 4th century CE, Saint Jerome single-handedly translated the entire Bible into Latin. He was declared to be the patron saint of translation for his conversions of the Bible and other significant religious works.

Thanks to these and subsequent translations, Christianity was able to spread over multiple countries and continents, helping to ensure its place as one of the most widely practiced religions in the world.

History has proven the power of the written word, and translations of significant works can often be just as powerful. It’s not an overstatement to say that many famous translations have changed the world.

If you require professional translation services, contact Accredited Language today. Our expert translators are available in 200+ languages and dialects.